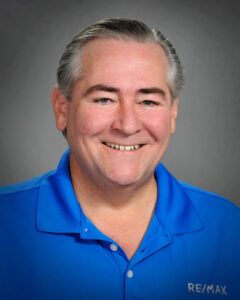 Jay is one of the top real estate agents in Arizona and 100% focused on his clients success. He also believes in service to others. Jay was elected twice 2008, 2010 as Mayor of Fountain Hills and once 2004 as Councilman. Jay is one of the most respected professionals and community leaders in the area and in addition to being an Elected Official Jay has volunteered and served as:

- many other committees, commissions and boards.