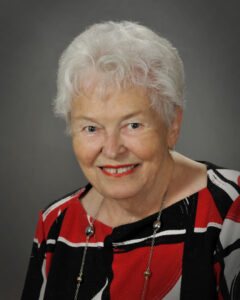 Debbie moved to FH in 1998 and became involved in many volunteer activities.  She was President of the River of Time Museum for 10 years and just recently resigned as President of the Central AZ Museum Association.  She currently serves on the Boards of the ROTM, the FH Community Foundation, Encore for More, the FH Republican Club as well as a Chamber Ambassador for 20+ years and a commissioner on the Town's Municipal Properties Commission.  She was named Chamber Volunteer of the Year in 2016 and Ambassador of the Year in 2020.  She served on the Chamber Board from 2011-2015.  She was inducted into the Lower Verde River Valley Hall of Fame in 2010.